In 2001, Volleyball Winnipeg began offering 6 on 6 volleyball with a strong response from the community. This fall the organization will be celebrating its 20th season. With a desire to offer more relevant programs for boys, the organization is offering a 4 on 4 league starting this spring.

All games will be held on Saturdays and other days may be added as needed. Boys may join as a team or as individuals. Athletes will be placed on a team during pre-season evaluations.

PLAYING TIME
The League is a fair-play environment with extra players rotating in, not subbing in. Teams in divisions with eight or more teams can expect to play two matches of 45 minutes each while divisions with 4-6 teams will likely play one 90-minute match. In brief:

Out of town residents’ welcome! We have many participating athletes who reside outside the Winnipeg-area. Our program is not limited to Winnipeg residents. That being said, we do offer programs in Selkirk and Portage la Prairie for athletes in those areas.

Thank you for your interest in our programs.

The Warriors 4 on 4 Boys League allows for boys to play every Saturday at Soul Sanctuary in Winnipeg. There is no organized practice just out to play and have fun.

STEP 1 - REGISTER ONLINE
All registrations are online. If you prefer to pay by cheque or e-transfer you will need to e-mail Ally at hello@volleyballwinnipeg.ca and she can provide you with a code to register.

STEP 3 - CONFIRM YOUR TEAM
Teams will be made during the first couple of games to try to encourage an even skill level.  Should you wish to remain on a team with your friend(s), please let the instructor know at the time.

NOTE
Schedules for Evaluations, League Games and Tournaments will only be confirmed once registration has been closed. Individuals will be placed on teams on evaluation day while those registering as teams will have their tiering confirmed at Evaluations.

For a complete overview of our refund policy and directions on how to submit a written request, please visit our REFUND POLICY page.

Should your son wish to join the league as an individual or with another friend, he would need to attend a scheduled “Evaluation Day” the week prior to the start of the season. This is where League Officials form teams with athletes who are looking for teammates.

Should athletes not find a team at one of these evaluations we would ask you to consider participating in one of our Seasonal Camps.

IMPORTANT: Athletes must register for “EVALUATION DAY.” There is no cost to do so and this registration will go live a few weeks prior to the start of the season. After an athlete has been placed on a team they will be asked to register online for the league.

Why Choose our Warriors League...

A site convenor is also available for those athletes requesting feedback and those who wish to review possible team play strategies. All teams will also have an extended warm-up in which they will take the opportunity to review basic skills.

Standings will be posted on our website with all teams participating the in season-ending Championship Tournament where top-teams will be awarded. It should be noted that each season has a weekend break as a result of statutory holidays.

INSTRUCTION
Every game-day will start with a warm-up led by a certified VISION coach who will review fundamentals and answer any questions on team tactics and rules.

GAME-DAY COACHING
There are no substitutions, extra players must rotate in. There is no bench coaching during games. No timeouts.

SCRIMMAGE DAY
The first scheduled day of league games is officially our "Scrimmage Day" in which all scores will be recorded, and teams may be re-tiered based on game results. Therefore, these scores will not be counted towards league standings.

TOURNAMENT DAY
The Championship tournament will be hosted on the final weekend of the season and Volleyball Winnipeg reserves the right to host the event over the weekend and may include any day from Friday-Sunday.

What people have to say about our program...

“Honestly, my expectations were met, I wanted to learn how to work with a team and be a positive team player, I had a great season. I also really enjoyed having great teammates and having fun playing the sport I love.” -  S.F.

“It was my first-time playing volleyball and I really, really enjoyed my time here and I loved playing with my team!” - C.H.

“At the beginning of the season, I thought I’d be shy. But instead, I ended up giving my all in everything I did which made me improve A LOT!” – S.B. 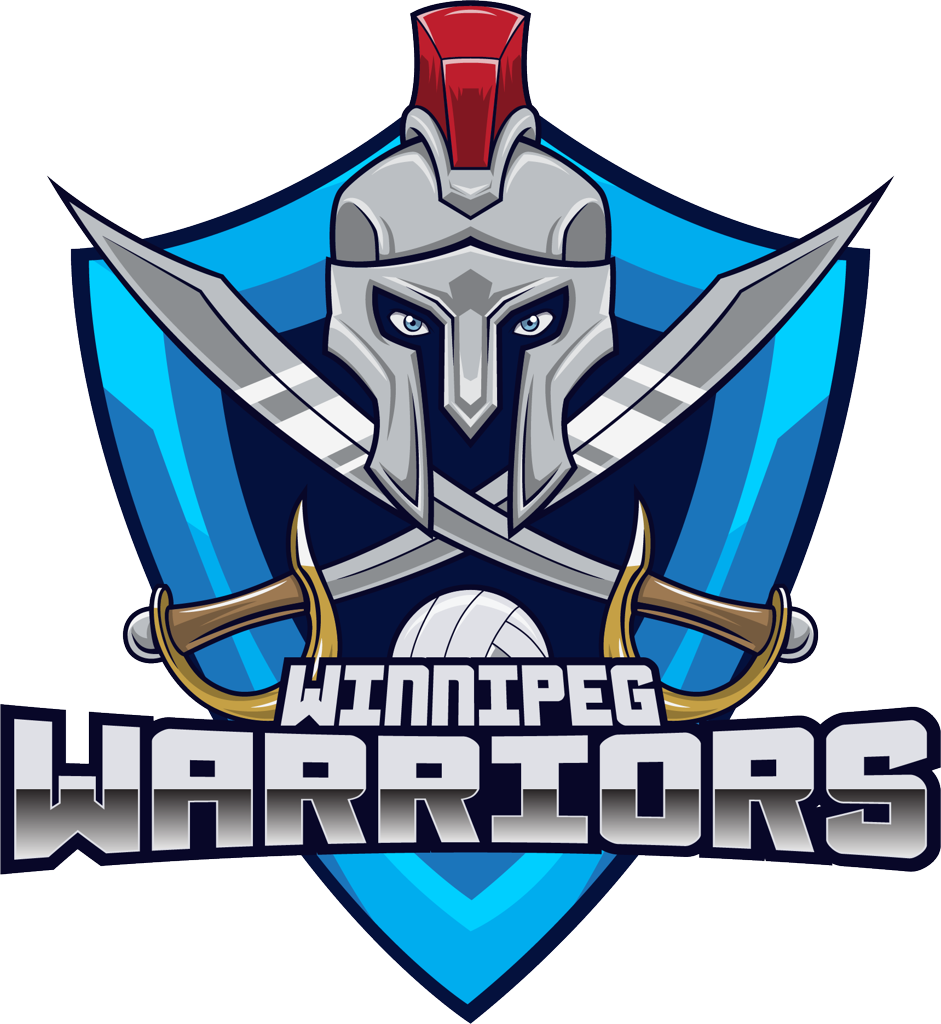 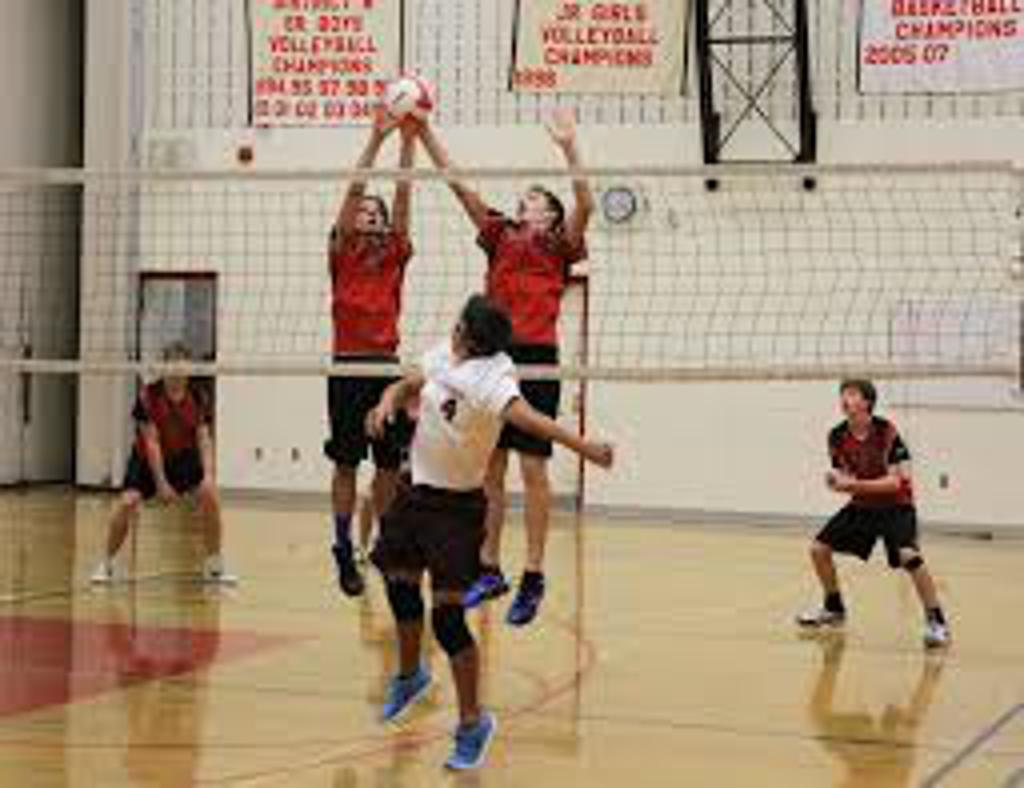 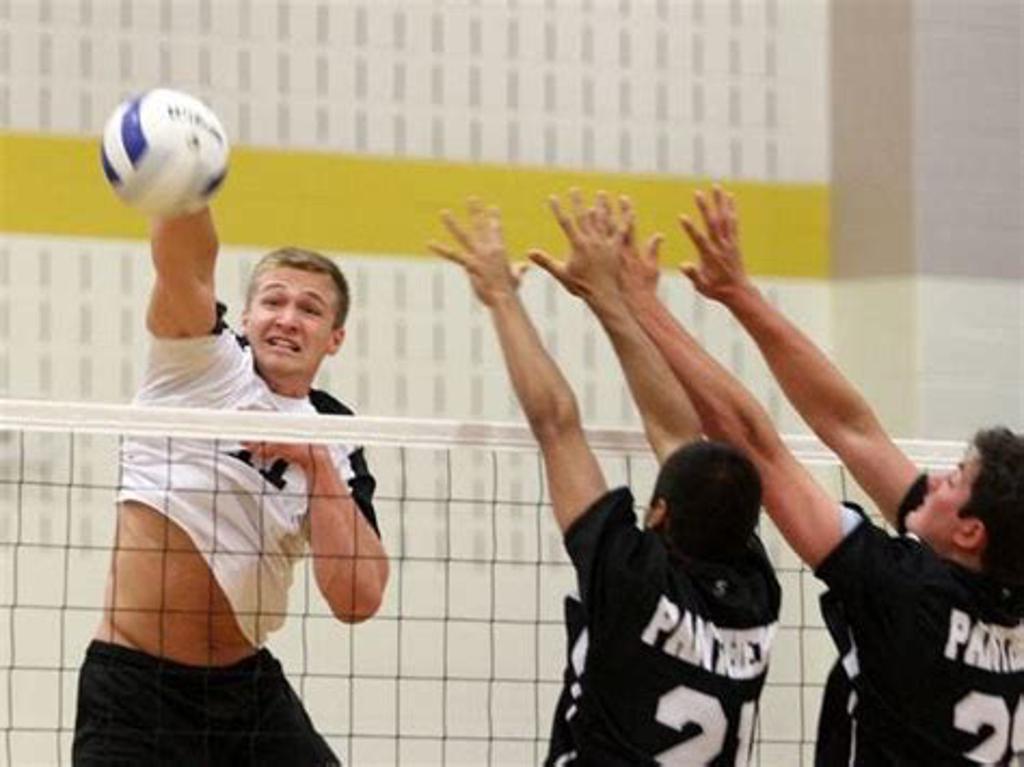 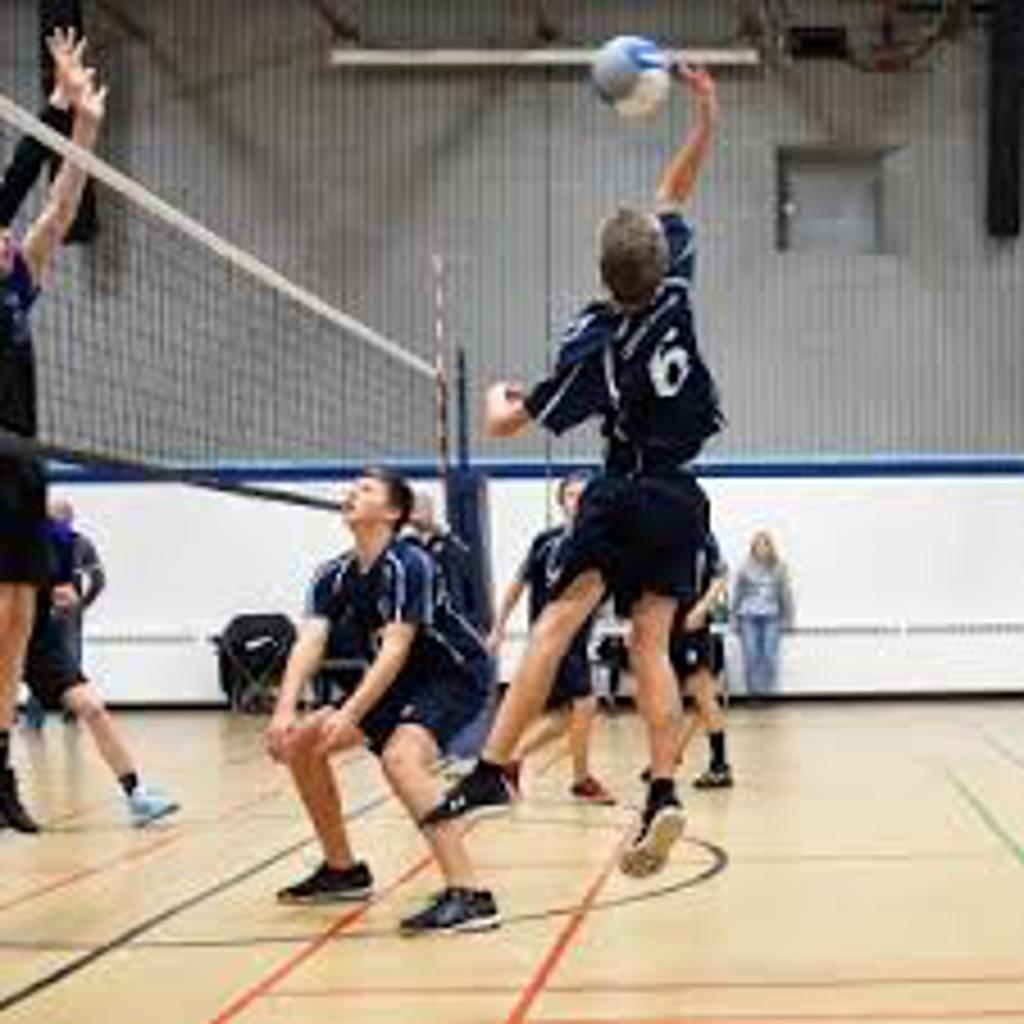