Volleyball Winnipeg is pleased to announce the hiring of its first Full-time Professional Head Coach.

With an extensive background as a player and a coach in Bogota, Colombia, Miguel Angel Contreras Lopez brings nearly 20 years of coaching experience with numerous championship teams coaching both boys and girls.

Miguel is expected in mid-October and will be responsible for overseeing the VISION Elite Juvenile program (U17-18 girls) and the Warriors boys program (U13-14 boys).

We look forward to having him join us and hope he finds the local volleyball community as welcoming as they have been with our past coaches.

Born and raised in Bogota, Colombia, "Mitch" is an FIVB internationally accredited volleyball coach with multiple courses, studies and updates, with more than 18 years of coaching experience.

He also has a degree in physical education with a master's degree in sports science and technology and physical activity.

He loves volleyball, the sport in which he began his practice at the age of 10 and which has filled his life with satisfactions and very good friends.

As a volleyball player...
He played as a power attacker and main receiver in different teams and was the captain in his university team and reach the national university finals and several podiums in different open tournaments.

Teams he played on include:

As a volleyball coach...
He has been a coach since 2003 and has reached the podium with his school volleyball teams in more than 200 opportunities, some of this at the national level.

and many more tournaments. 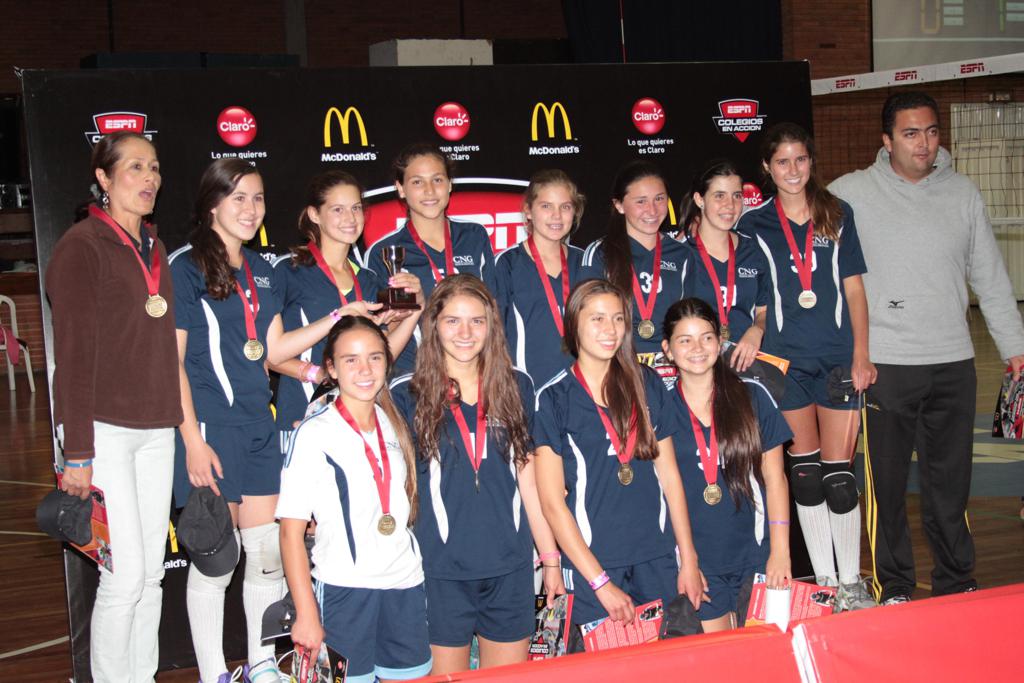 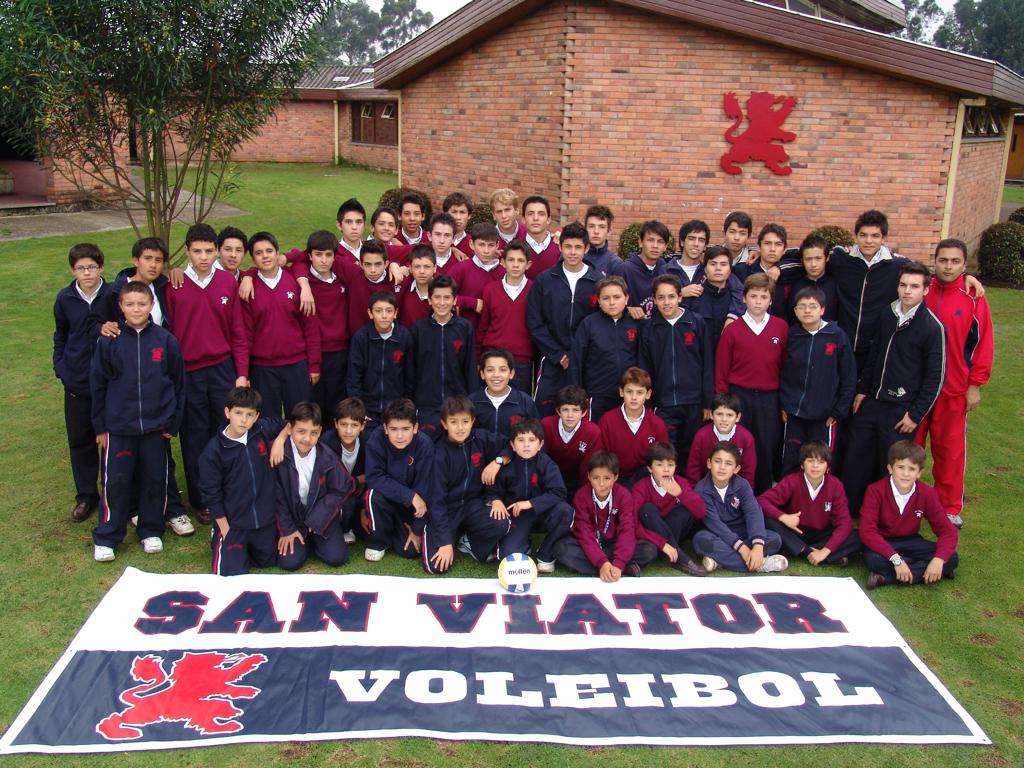 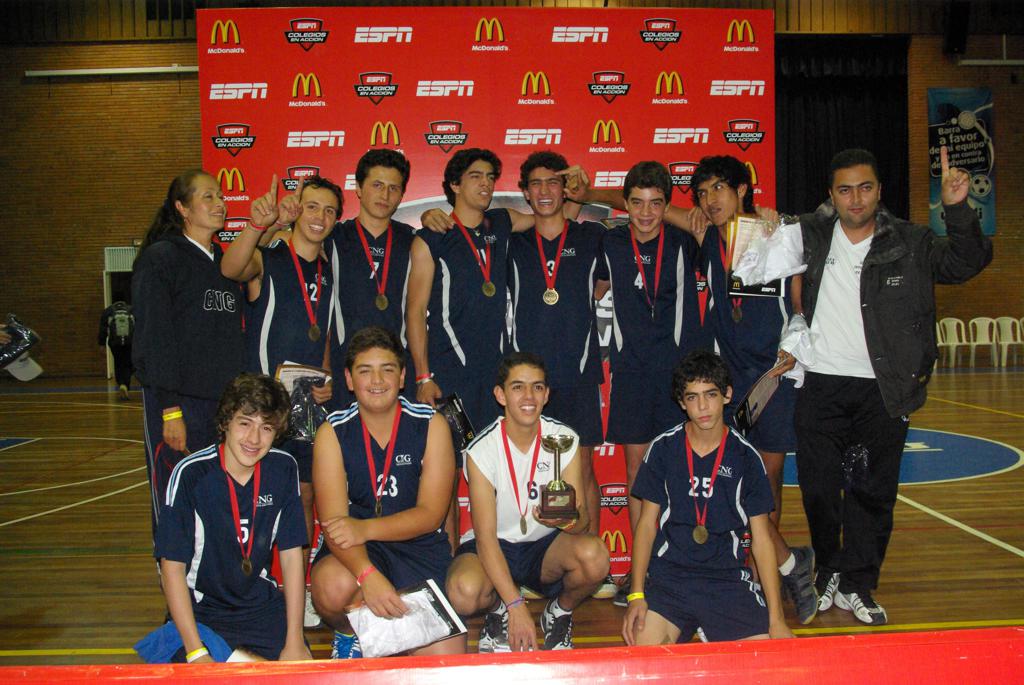 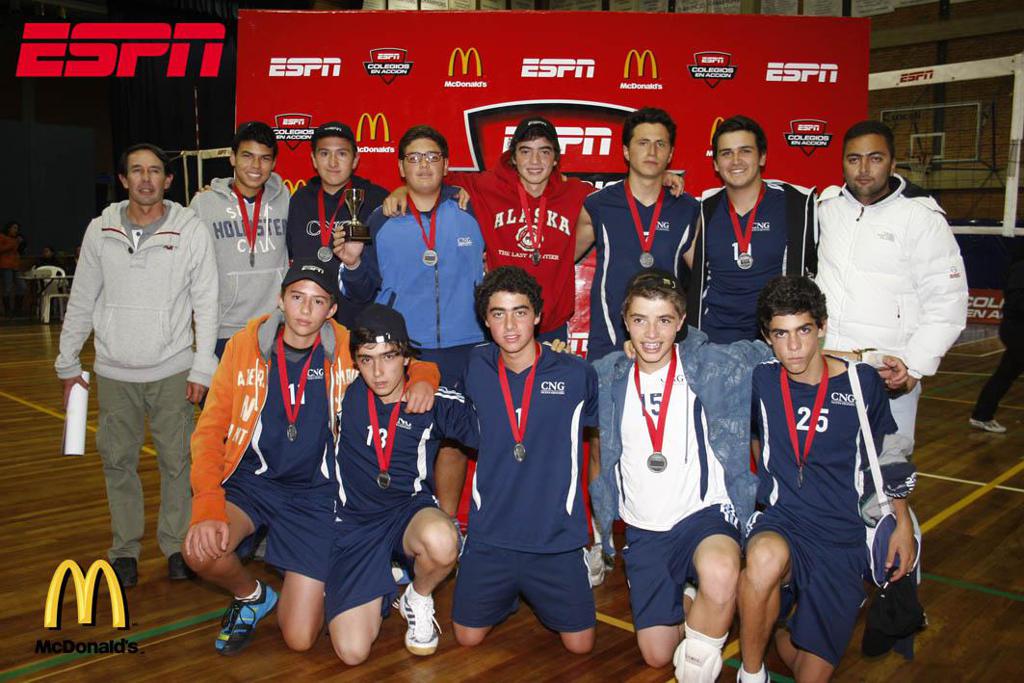 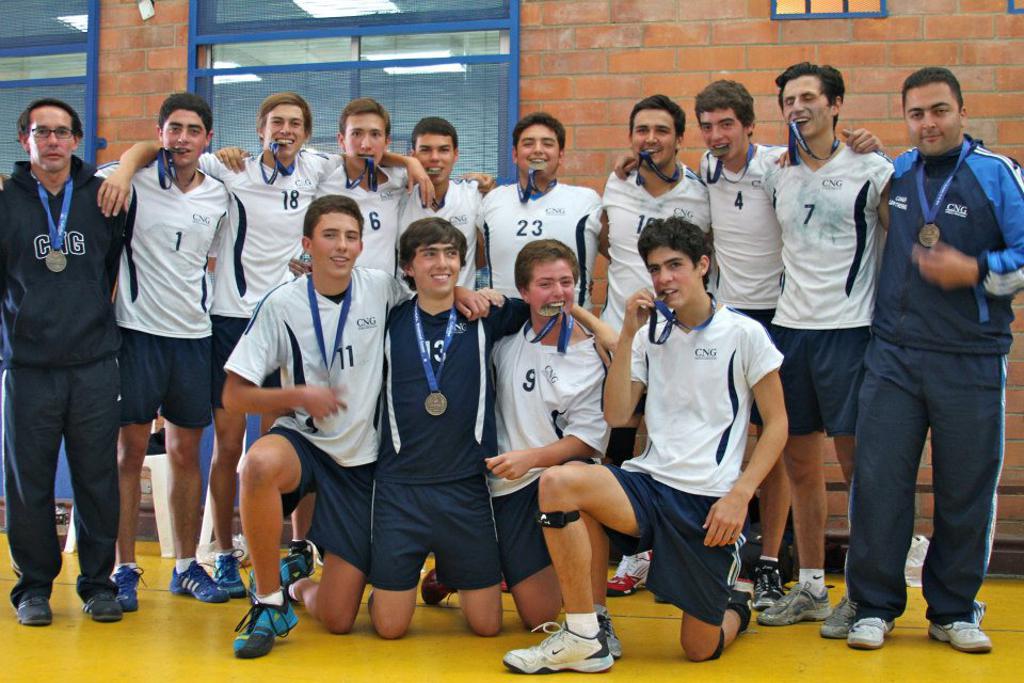 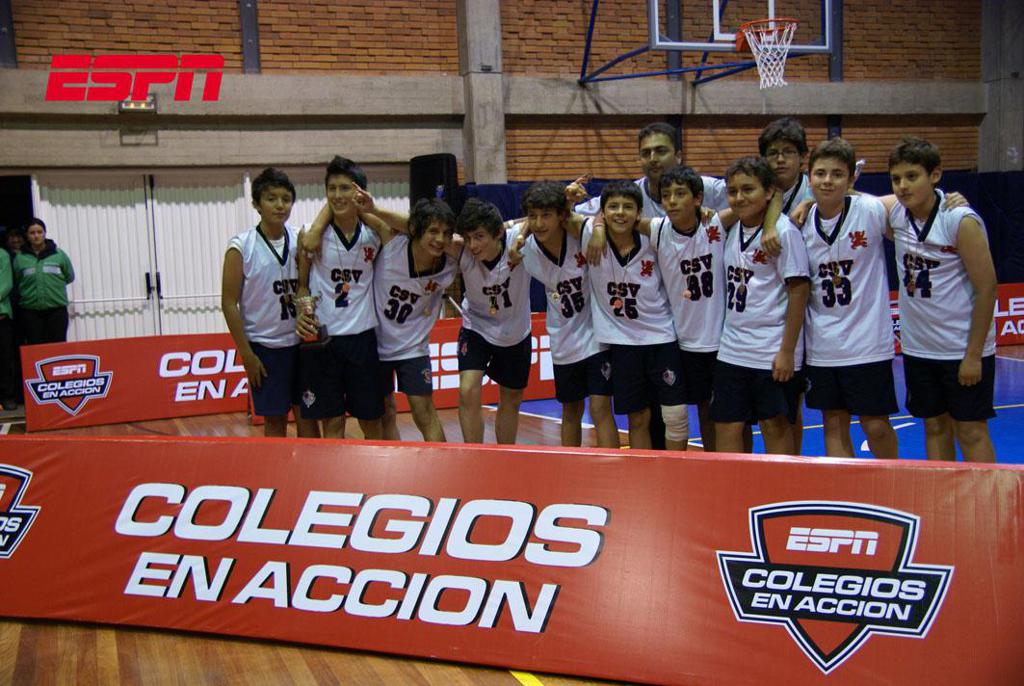 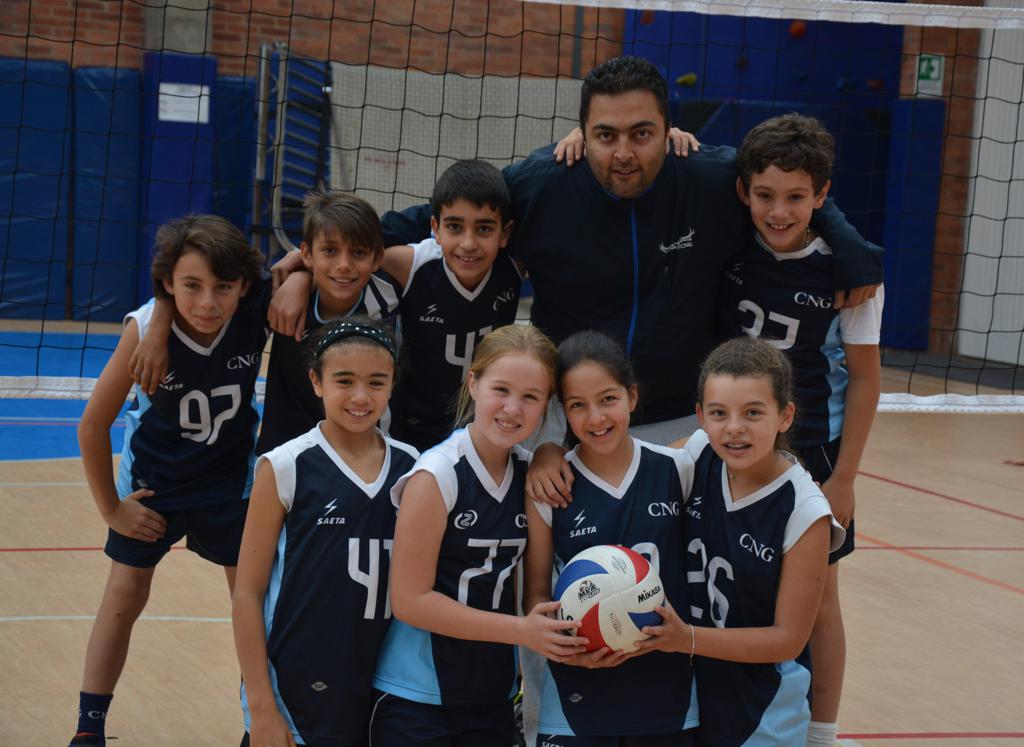